This post discusses, how to track the ads that are performing on your site?

What you will need:

Within the ad (or each ad if there is more than one), you will need to an an OnClick event to each destination URL of the ad.  You will also set the s.eVar and s.products variable with the associated Ad ID and set the s.events variable to the other success event allocated for this effort.  An example of this is:

You should make sure that the eVar that you are using has full subrelations turned on so that you can see and breakdown that by all other eVars captured. Leverage SAINT to bring in additional attributes such as creative size, type, etc. to see more insight into what is working and whats not.

Now you can begin to focus your efforts towards those with the highest ROI instead of highest CTR. 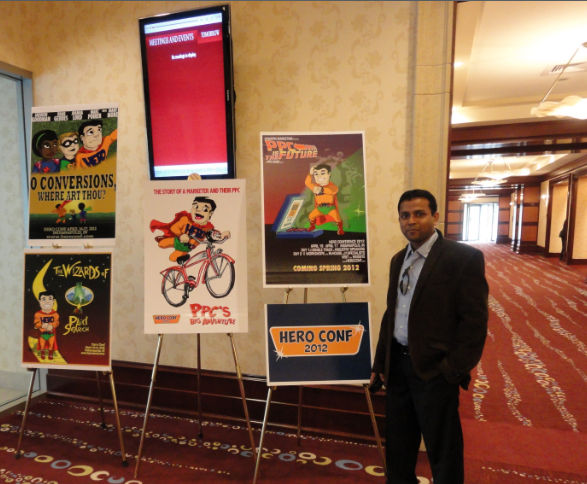 To view (and add) the Marketing Channel rules, please follow the steps below:   Log-in to SiteCatalyst. Click Admin>Admin Console>Report...

Here I have compiled some useful tips to not only help you install your own custom links, but understand its basic usability in Sitecatalyst metrics...

What is Digital Marketing? 25+ Steps Guide